“There are only two places in the world where we can live happy: at home and in Paris.” , Ernest Hemingway says.

Hemingway’s words are so alive today. And who doesn’t want to be happy? If you have no time to waste and have already booked a flight to the French capital, let’s go straight to the point and answer one fundamental question:

How to feel the authentic Parisian charm that extends beyond the overcrowded touristy spots? Let’s find out:

Spending time with friends and family is amazing. But being all alone in a new city and a nice hotel hides unexpected charms.

Try getting up earlier than the rest of the group, put some French music on and walk around the streets aimlessly.

Yes, it’s important to follow your gut and wander without any expectations. Rely on your senses – follow the smell of freshly baked croissants, go after the fluffy cat that crossed the street or make a turn on the tiny flowery street that attracted your attention.

When you’re open to new experiences, you might discover an unexpected side of the city. In my case, I stumbled upon three beautiful parks, marveled at the sunrise over Seine (completely unplanned) and made friends with a French barista who gave me some delicious inside tips about French desserts in design and unique glass. 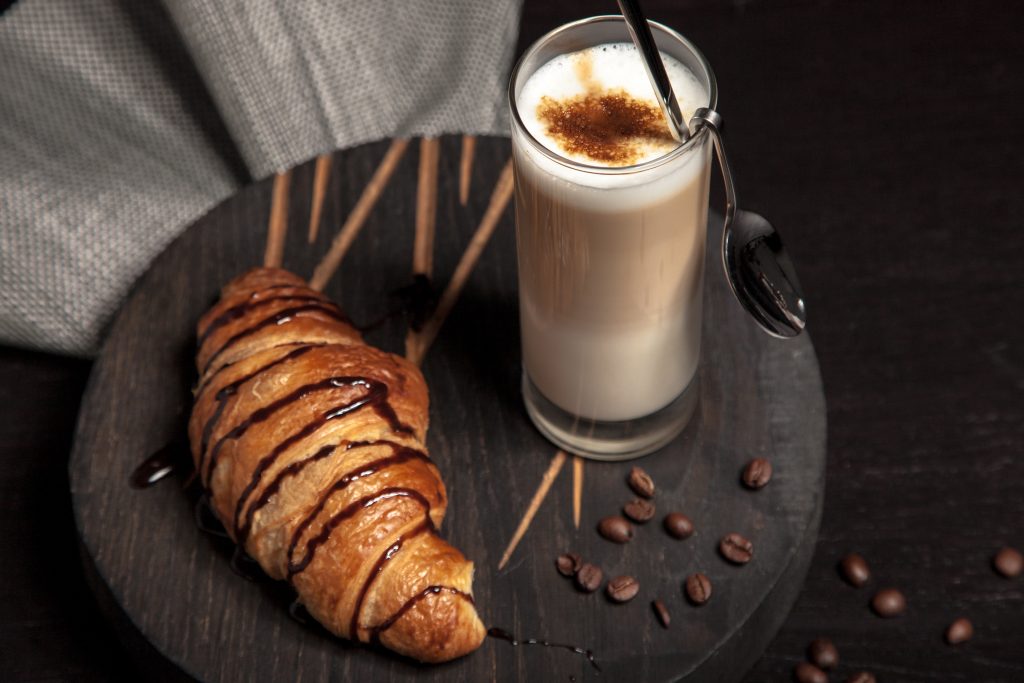 Don’t miss a chance to embark on your very own journey around the charmingly sleepy Parisian streets. And don’t forget to share your pictures and experiences in the comments below!

Venture beyond the popular spots

If it’s your first time in Paris, you’ll surely want to climb on top of The Eiffel Tower or explore the art and history collections in the Musée du Louvre.

It’s understandable. The panoramic view over the city is truly breathtaking. Not to mention the rich art treasures hiding behind the walls of the world’s biggest art and history museum and a former royal palace. 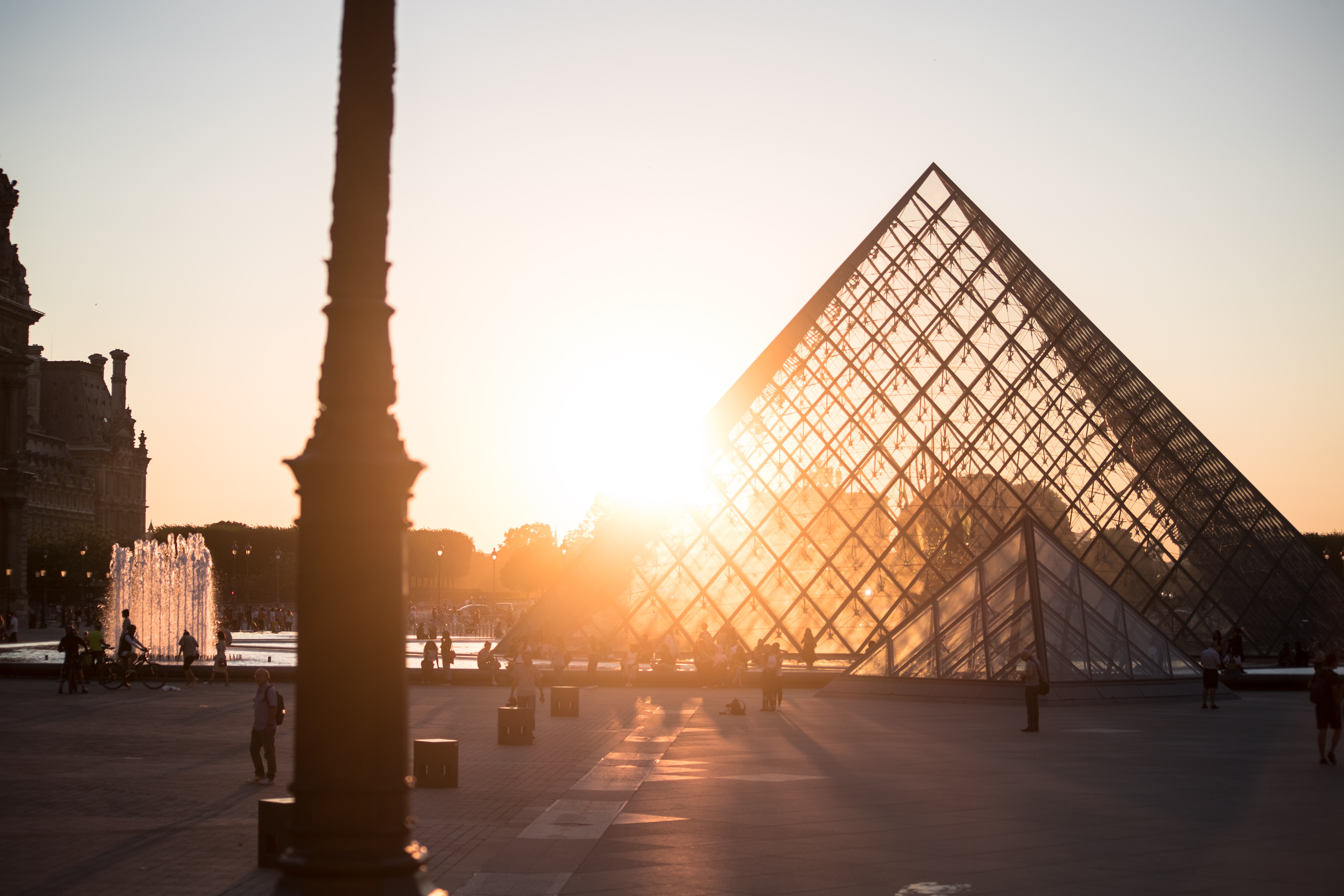 But Paris is much more than that. If you want to try something different, why don’t you leave the overcrowded touristy spots and explore places, where Parisians work, live, and hang out.

You can try visiting less popular, but authentically local neighborhoods like the Bastille, the Belleville, Les Halles, the Latin Quarter, Quarter De Le Gare, and especially the floating clubs on the Seine. 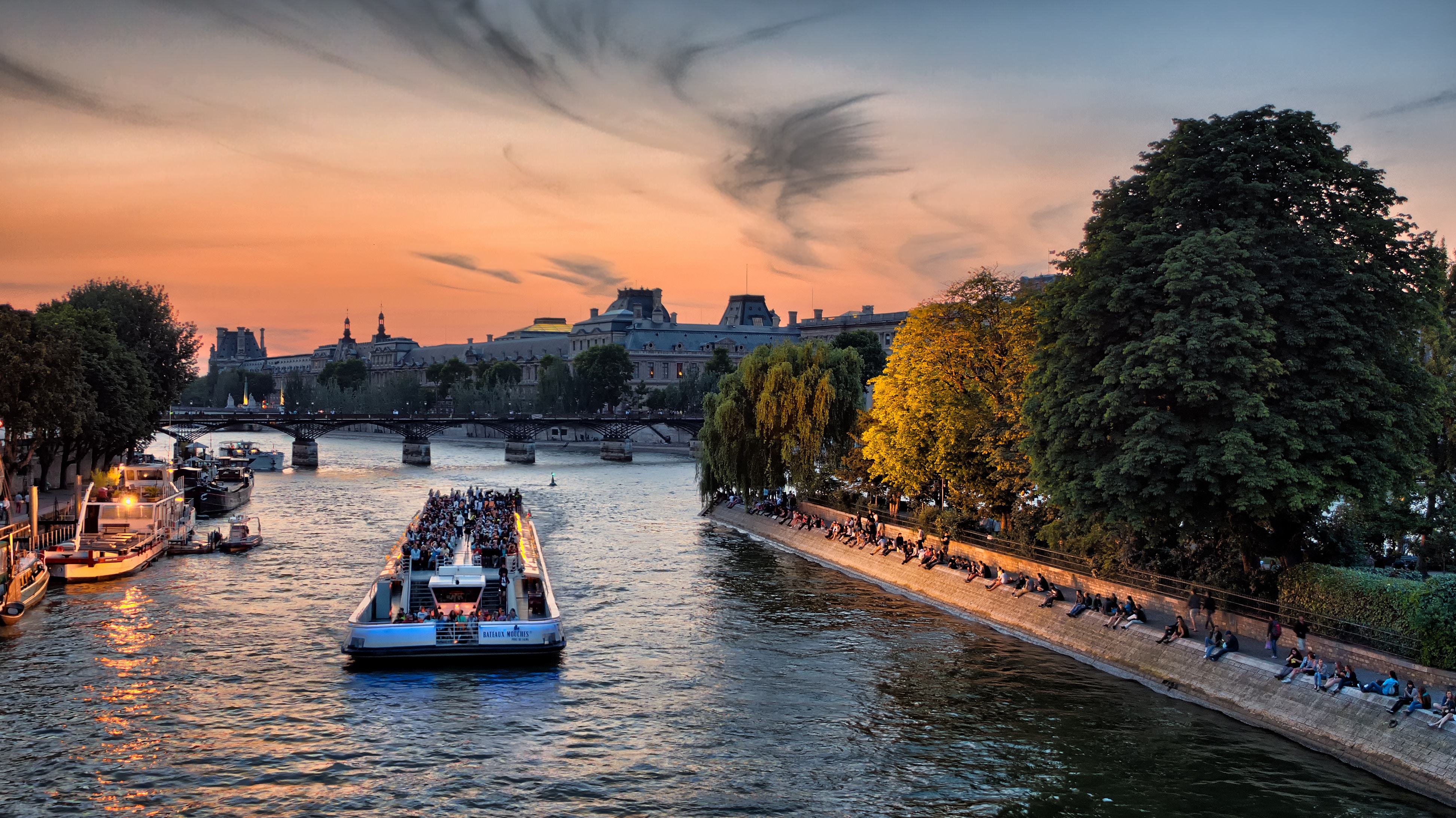 Tip: Why not take the metro and stop at a random station of your choice? If you stop at Marcel Sembat, for instance, you can have a glimpse of the quiet Boulogne-Billancourt quarter (Hint: the place with the barista and the nice parks I told you about).

But bear in mind that some Parisian neighborhoods might be dangerous at night, so make a quick research beforehand and take the necessary precautions.

Paris hides many secrets that are patiently waiting to be discovered. Leave your comfort zone and start exploring. Going beyond the iconic landmarks is worth the effort and time. Eat in restaurants with delisious dishes in bento dinner plates. And it might be a good reason to visit the city over and over again.

“Paris is a place in which we can forget ourselves, reinvent, expunge the dead weight of our past. “

And something from us: You have to taste some kind of alcohol there – Oban, Glenkinchie, Glenmorangie, Smirnoff, Gordon’s and etc.

About the Yoana Hristova

A passionate writer, journalist, and explorer, Yoana is always on the lookout for great stories that inspire us to travel, grow and discover what life has to offer.

BoomSEO is a helpful tool for your digital marketing.
BoomSEO is a search engine optimization (SEO) platform that constantly monitors your website's performance and gives you tips and guidance on how to improve your position in Google, Bing, Yahoo and Yandex.
Start here! Make your website GREAT!

This site uses Akismet to reduce spam. Learn how your comment data is processed.